Bridgewater, N.J., U.S., May 03, 2019 – Messer, a leading industrial gas company in the U.S., announces today its continued support of a nationwide network of distributors across the U.S., now known as the Messer Distributor Group (MDG).

Formed in 1993 and known as the Linde Distributor Association prior to the March 1 business acquisition by Messer Group and CVC Capital Partners, MDG today comprises independent distributors aligned with Messer. These distributors leverage their combined strengths in the form of vendor partnerships, share best practices and develop strategic ideas focused on growth in key U.S. markets.

“Messer is proud to continue to support this unique low-cost model, run by the members with a focus on ensuring distributors have partnerships that enable them to effectively grow in the marketplace,” said Chris Ebeling, Executive Vice President, Sales & Marketing, Messer North America. “We see this as a win-win partnership that supports Messer’s U.S. growth strategy with our distributors.”

Newly-appointed leadership for MDG will set strategic direction for the network following the annual meeting in early June in Louisville, KY.

“Our future is bright as we focus on expanding our membership, adapting to changes in the industry and supporting our organization,” said Gary Lichtenheld, Co-Chairman elect of the MDG and president of Terrace Welding Supply.

“MDG distributors are loyal and committed to the long-term growth of their business, but they are just as committed to supporting the group as a whole,” said Terry Hall, Co-Chairman of MDG. “This group is a testimony to the power of the independent distributor model. We are excited by Messer’s commitment to the group and look forward to our shared future.”

About Messer
On March 1, 2019, Messer Group and CVC Capital Partners Fund VII (CVC) acquired most of the North American gases business of Linde plc, as well as certain Linde business activities in South America.  With over 70 production facilities and approximately 5,400 employees operating in the US, Canada, Brazil, Colombia, and Chile, Messer today is one of the leading industrial gas companies in North and South America. Together with Messer Group, the company represents a USD $3 billion global enterprise with presence in the Americas, Europe and Asia. For more information, visit. www.messer-us.com 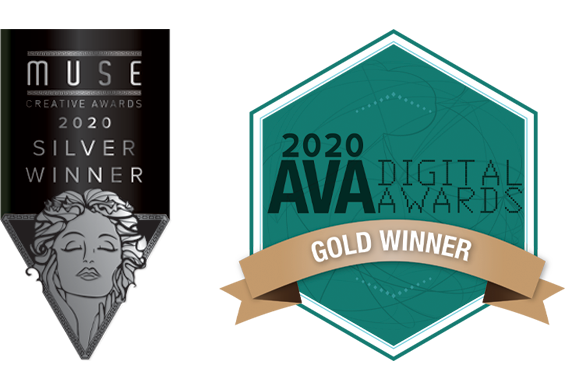